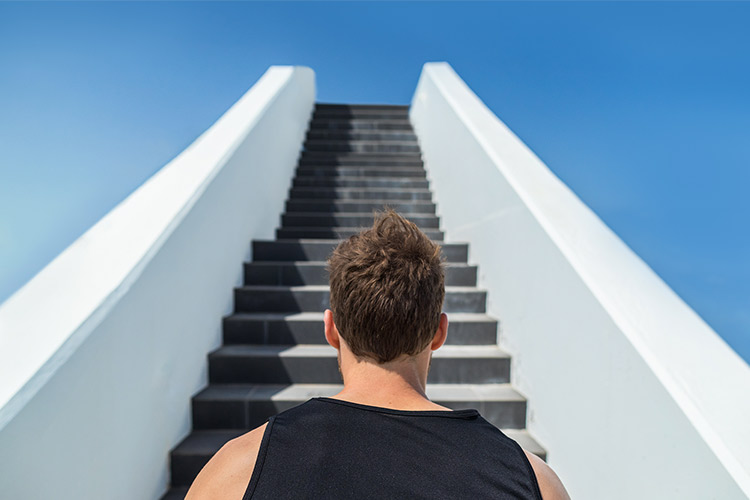 It’s easier than you may think.

Over the course of your life, your doctors should be telling you eerily similar things that you should be doing to maintain good overall health. Really, they’re quite basic things. Eat healthier than not. Get more sleep. Exercise. Don’t spend a ton of time sitting at a desk. Reduce the amount of stress in your life. Practice some forms of self care, whatever those may be. Get regular medical check-ups.

The problem? You’re probably not currently doing the majority of those things.

You know you should. You listen to your doctor lightly urge your compliance. You nod solemnly and promise to do better. Yet your efforts to meaningfully move towards adaptation of these habits amounts to fits and starts that sputter along, briefly, before tapering off and you’re right back where you started.

A lack of knowledge isn’t the issue; you need some motivation. You’re not alone, either. Plenty of people suffer from feeling unable to motivate towards an easily identifiable goal or aim. Take New Year’s resolutions, for example. Societally, we view a new year as a time for change — or at least a hope for change.

It kicks off a month that’s named after Janus, the Roman god of beginnings, endings, transitions, time, passages, gates, doorways and duality. Janus is often shown with two faces, looking backward at the past and forward into the future. When the calendar approaches January 1st, we channel Janus: we take stock of what we accomplished last year, and we set resolutions with the intention of bettering ourselves and our lives in the year ahead.

However, most of us — actually 77 percent, according to one study [1] — fizzle out within a week or two. When that happens, we then spend an inordinate amount of time lamenting over our self-perceived failures. When such crushing disappointment hits home, you tend to react by giving in even further, looking for some immediate gratification and deciding that you’ll just hate yourself more in the morning.

Instead, let’s figure out how to get you motivated. Start by changing your terminology. Let’s take the resolution example. “Resolution” as a term is inflexible and unyielding, and can lack direction in defining the objective or what is realistic achievable. A resolution has an “all-or-nothing” mentality that only adds pressure to what is better suited as a personal goal. Goals are more specific, requiring thought-out action and strategy. Expectations and timelines are clearer, yet not so rigid that you can’t adjust them to stay on track.

It’s easier to stay motivated with a very specific and definable goal. Oftentimes, you’ll find you can keep going with a plan to achieve what may seem like an insurmountable goal by merely making many smaller goals, and accomplishing those in sequence. Here are five ways to set better goals so that you keep your motivation high as you embark on your path.

1. Set Goals Only When You’re Ready to Start Them

If there’s a surefire way to sabotage yourself from the get-go, it’s putting incredible pressure on yourself to start on arbitrary days, or when you’re not truly ready to enact change. That’s not to say you should put off tomorrow what you can do today. However, when you’re looking to adjust your eating habits, start working out or engage in any type of behavior that’s new, it’s only going to stick when you’re ready to make those changes.

If you ultimately want to climb a three-mile mountain, you should first aim to get up the first half-mile. Then the next half-mile. And so forth. Don’t focus on the summit, way above in the distance, obscured by clouds; focus on something you can clearly see in front of you.

Instead of shooting for the moon, work toward taking several steps forward. Produce a small, set amount of goals that will challenge you, but that are also doable. Taking on three to five goals is just as impressive as 25, but now it’s also more focused. Spreading yourself thin with too many lofty objectives only makes it more likely you’ll end up feeling unsatisfied, disappointed and dejected.

3. Make Sure Goals Are Well-Defined and Specific

Okay, that’s a good one, albeit lofty and vague. How much weight? There’s nothing measurable to work from, and therefore nothing to motivate you toward meeting that goal. If your goal is too general, how can you determine success?

During job interviews these days, prospective employers will ask questions that require you to provide concrete examples which demonstrate your skill sets, your experience and your ability to produce results. This is known as the S.M.A.R.T. technique, and it’s very effective.

S.M.A.R.T. is an acronym that makes your goals Specific, Measurable, Achievable (or Attainable), Relevant and Timely. There’s no reason why you can’t employ such a tool when you’re defining your goals.

Let’s revisit that aforementioned resolution to lose weight, but this time let’s be S.M.A.R.T. about it:

4. Write Your Goals Down

Time management guru David Allen is a huge proponent of doing what he refers to as a “core dump.” That’s referring to pretty much anything you’re trying to accomplish, so let’s pare it down — writing down your “to-do” goals on paper makes them more tangible.

This doesn’t just apply to your goals. Write down your strategies and your progress as well. You’re producing visible evidence of what you’ve accomplished. By doing so, you’re also providing some motivational fuel for those times you worry that you’re failing or falling short of the mark.

5. Be Honest About Why You’re Setting These Goals

Don't let others influence your reason for setting certain goals. Set them for yourself.

When we make goals, we often do so because of the duress we place on ourselves to meet or conform to others’ expectations of us. Do you want to lose weight because you want to? Or are you concerned about how you’re perceived by others, or someone you know keeps pointing out that you’ve added some poundage?

If you’re not in this game for yourself, you’ve already lost. No one else’s opinion of you should matter more than your opinion of yourself. Make goals for your own wellbeing and betterment, and you’ll find them a lot easier to attain. (And much more satisfying when you’ve done so.) 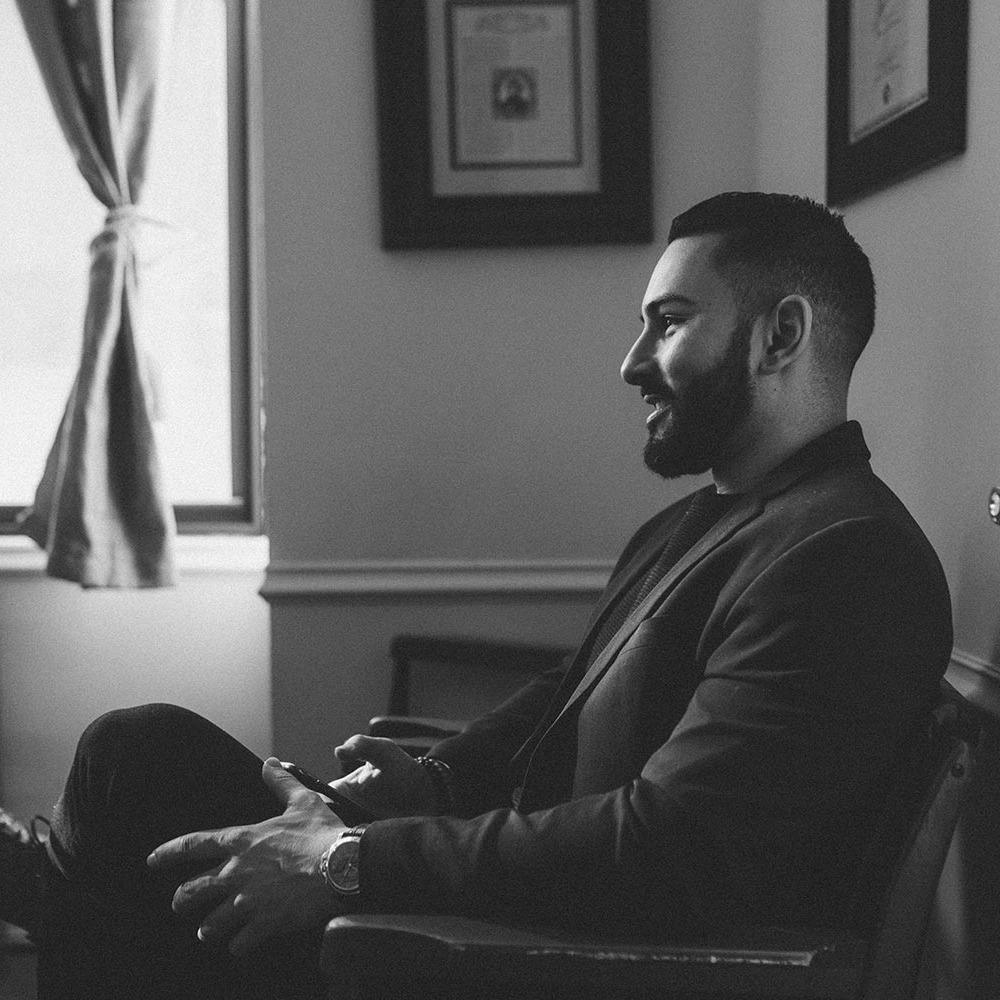 Lifestyle
Why You Should Test Your Hormones
Read More 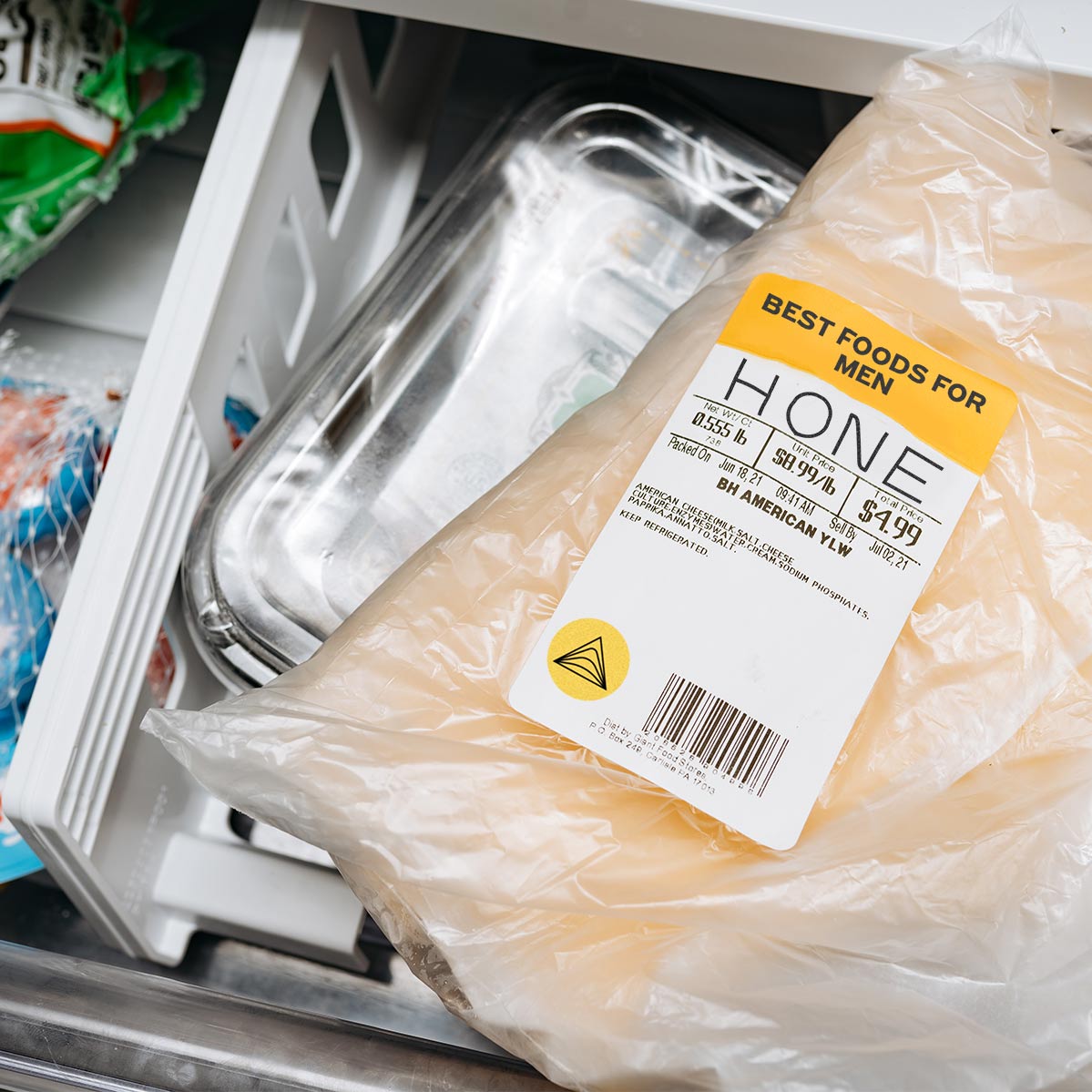 Lifestyle
The Best Foods Every Man Should Eat
Read More 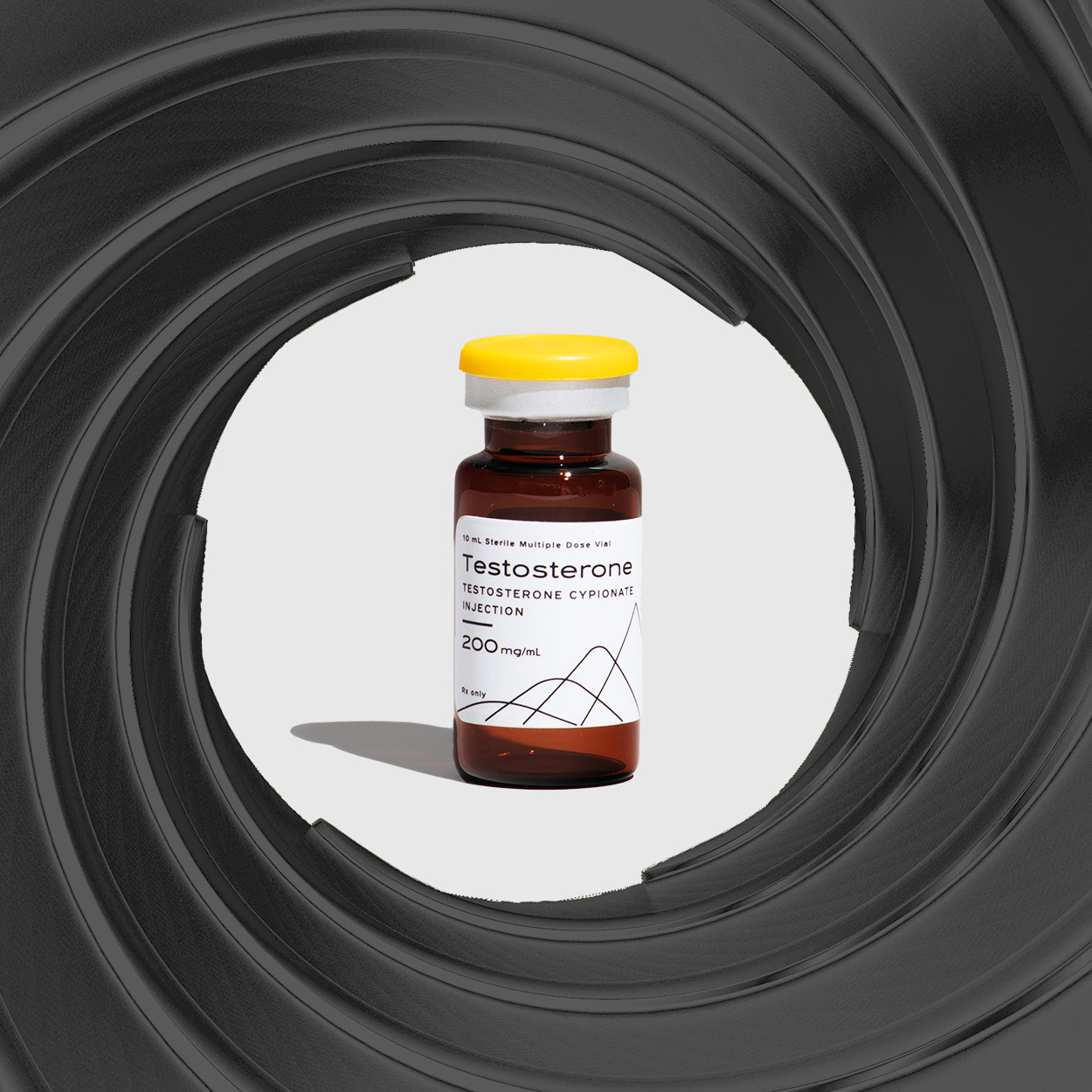 Hormones 101
Over 35? Why Hormone Replacement Therapy Can Be Your Secret Weapon
Read More

Who are the physicians on Hone?

Hone works with board-certified endocrinologists, urologists, internal medicine and other types of physicians who specialize in helping men address medical issues associated with their hormone levels.

Our physicians create your personalized medical plan using your blood measurements. They will clearly explain the benefits and possible side-effects of your treatment. The Hone care team will check in along the way to make sure everything is going according to plan. You can reach your physician through our secure portal if you have any questions or concerns at any point.

Does it work for everyone?

Hone treatments work for most people but there is no guarantee. Depending on your treatment it may take a few weeks to a few months to see results. Your physician will explain your treatment options as well as what to expect from your medication. We work closely with you to find the right solution, and if we can't we refer you out.

How long does it take to work?

Some will experience results immediately while others may need a couple of months to fine tune their solution. We are all different on the inside, but your Hone physician will create a plan specifically for you.

Is Hone the fountain of youth?

Here's the thing. We can't turn you into your 25 year old self again. Aging is normal and testosterone is not a fountain of youth. But addressing clinically significant hormone deficiencies can go far in giving you more energy and making you feel ready and excited to take on the many years ahead.

Do I need an in-person exam?

Most consultations are completed through an online video consultation with your physician, however if an in-person visit is deemed necessary we will arrange a complimentary concierge visit to your home at your earliest convenience.